What are the different types of objectives for businesses?

Defining the initiators of objectives or plans, and different types of works or objectives as sporadic and repetitive
Posted On February 10, 2021February 19, 2021In Work Management 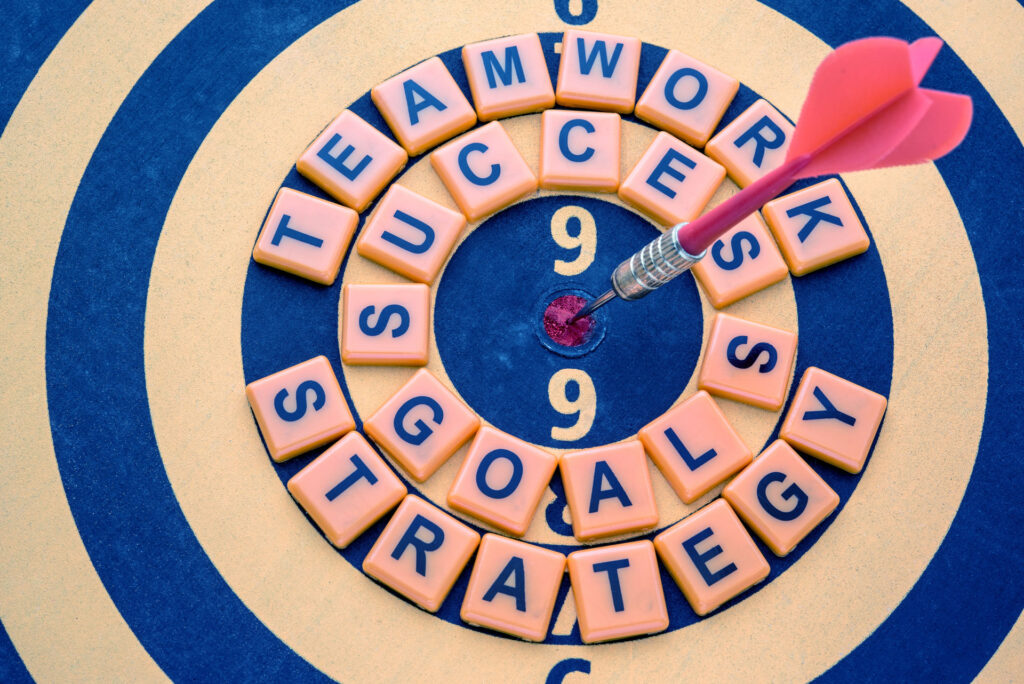 Objective types and their initiators

In the articles ‘What is Work and how we define it?’ and in ‘When to plan and set objectives?’ granular objective hierarchy was introduced and the method about when to plan such a hierarchy was discussed. Planning or defining our objective, is a response to a requirement. Let us name this requirement ‘initiator’ as it initiates the defining of an objective. And, these initiators are not different from company stakeholders. It’s actually the company stakeholders who are initiating objectives.

In figure 1, in the company border, we can see the ultimate objective of a company (vision) and all objectives of the company should be within the boundaries of the vision. Therefore, the objective initiator should pass the filter of vision in order to be able to initiate objectives inside a company. A customer (as a business partner) can initiate an objective like ‘Deliver product A to customer G and receive payment’ and a manager can initiate an objective like ‘Increase sales by 5%’. Initiators basically define two primary types of objectives: repetitive and sporadic objectives. In the remainder of this article, two mentioned types are discussed.

Macro objectives tend to be sporadic and are mostly initiated by less regulated initiators with a wider scope of responsibilities like board members and company owners. Also, at the execution time, sporadic objectives are defined to handle real-time issues, risk mitigations, unpredicted execution activities, and so on.

Depending on the repetition frequency of an objective, companies may decide to give it a structure like a business process and make it a repetitive cycle.

After a while, a company and its members get more proficiency over repetitive objectives, and, some implicit or explicit standards will emerge and start to evolve. These standards are like blueprints or templates that the objectives should comply with. Mentioned blueprints can include approval processes, responsible roles, standard durations, execution instruction and so on.

As it’s shown in the example of figure 2, three repetitive objectives of the blueprint “Selling & Delivering to Customers” are initiated by two customers. Customer A initiates two objectives by ordering 20 pcs of product S and 30 pieces of product F. The objectives are defined under the blueprint that instructed three steps for their execution.

Figure 3, shows two main objective hierarchies. The one on the left is a hierarchy from a sporadic objective with all its sub-objectives. For announcing price reduction, there is a standard blueprint with 3 repetitive sub-objectives. The right shows repetitive objectives on higher levels that are the company’s routine operations and are repetitive in nature. However, an exception in sales has taken place: ‘Issue business partnership contract with customer ABC’. This objective is sporadic since it is not going to be repeated.